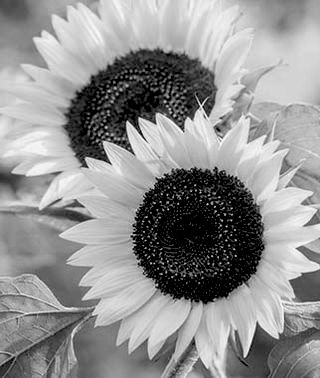 “Working with Sarah has been fantastic. From the original brief to the final crafted copy, Sarah completely understood the message and the audience.”