How many dots in an ellipsis… and what is the punctuation mark for? 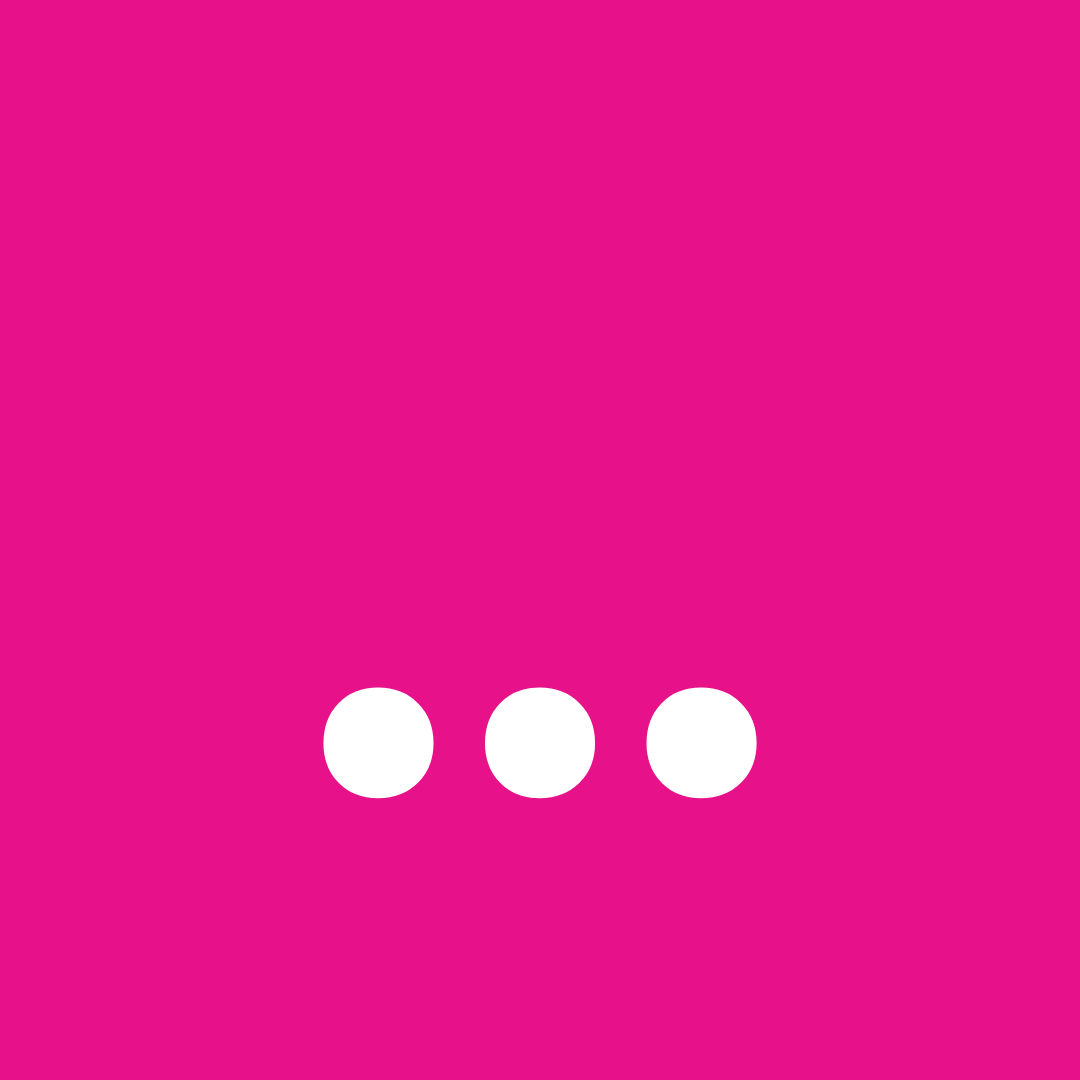 Wondering whether those three little dots are an official punctuation mark – and, if so, how to use it?

I’ve got your back.

What is an ellipsis?

Those three dots are known as an ELLIPSIS (plural ELLIPSES), which stems from the Greek meaning ‘to leave out’.

The ellipsis is one of 14 official punctuation marks in the English language.*

It has a number of uses:

“Make it simple, make it memorable… make it fun to read”**

✅ To create a pause, to increase tension (also commonly found in fiction)

“Sam held her breath as she hid behind the door…”

How many dots are there in an ellipsis?

An ellipsis is always three dots.

❌ And never a random number “to fill the space”

(Hands up if you’re guilty of random dotting?!)

A friend who’s a primary school teacher told me her class call the ellipsis “a dun, dun, DUUUUUN” because it often indicates suspense.

So, next time you’re unsure how many dots in an ellipsis, just remember those school kids!

*Bonus points if you can name all 14 punctuation marks. Let me know how you get on!

**The full quote from ad-man Leo Burnett is: “Make it simple, make it memorable, make it exciting to look at, make it fun to read.” 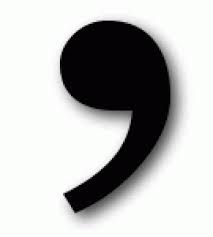 “Sarah tackles complex copywriting briefs with great skill and understanding. She adapts her style to meet our clients’ requirements, and her attention to detail is second to none.”