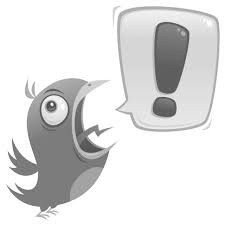 Cut the waffle: the benefits of plain English

A short, punchy message increases your chances of being heard above the social media chatter.

So why do so many people use long words and complicated language in their blog posts and updates?

Maybe it’s hardwired from our school days. Teachers’ requests for a 5,000-word essay struck fear into our hearts and we resorted to padding and long words in an attempt to sound more knowledgeable than we really were.

It didn’t work then, and it doesn’t work now.

Using plain English, and clear, concise language can make the difference between winning and losing business, or a potential client choosing your company over a competitor.

So, when every character counts, here are 18 waffle-busting ways to get straight to the point:

Everyday vs every day: tips to remember the difference 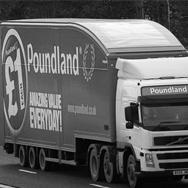 Do you know when to write EVERYDAY and when it should be EVERY DAY? These simple tips will help you get it right.

Driving up the M5 recently I overtook a Poundland lorry emblazoned with the company’s slogan: Amazing value everyday!

If I hadn’t been driving, I’d have thrown large objects in protest. Because what it should say, of course, is Amazing value every day!

Confusing everyday with every day is a common mistake, but there’s a simple tip to make sure you get it right.

If you can replace every day with each day, use every day. For example, ‘I watch TV every day’.

Everyday is an adjective meaning ‘commonplace’, and is used to describe a noun. For example, ‘an everyday occurrence’ means something that happens every day.

Remember, Poundland: your stock may be cheap, but good grammar costs nothing. Unless you paid an expensive ad agency to come up with a bum tagline, of course. Everyday vs every day: tips to remember the difference